This friendly farming community may be small in size, but big in spirit. It has attracted many young families, with many residents commuting to Winnipeg for work.  Sperling is home to a well advanced steel fabricator, Sperling Industries Ltd.

Settlers first arrived to this northwesterly farming area of the RM in about 1880, R.H. Waddell being one of the founders. A post office was established about 1 mi. north but the town moved and was named Sperling when the CNR arrived in 1901. Once having several businesses, banks, stores and a school, Sperling is now a small community.

In 1907 Edward Bausman came to Sperling from South Dakota and bought NW ¼ 29-5-2 W five miles south of Sperling. Here with his wife a large family was raised.

In 1908 brother Thomas Bausman came to Sperling from Indiana, bought one section of land and built a house, but with his wife later returned to Indiana. (Furrows In The Valley, p. 790). 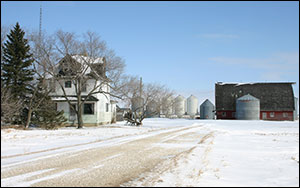 This large farmhouse, now occupied by brothers Glenn and Jim Curdt, has been the home to three generations of Curdt families.

Built for Jacob Curdt, who came from Durham, Ontario, to Manitoba in 1892, the once fine house stands within a treed yard that originally enclosed other outbuildings including a classic hipped roof barn with hay loft. 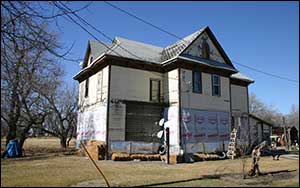 The house was built for John Henry Hooper in 1900 and enlarged upon with the easternmost two-storey addition (with porch) in 1910.

It was the family home to three generations of Hooper families who for many years farmed and operated in pedigreed seed. 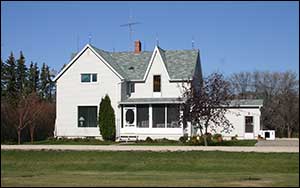 This farmhouse, located southeast of Sperling, was built around 1918 by/for the James Hector MacLean family and was lived in by three generations of family descendents. It is thought to be built to T. Eaton house plans. 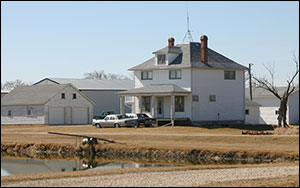 This Sperling area farmhouse and yard has been the home to four generations of McKee families. Built in 1905, it was moved onto a basement within the yard in 1912, with the north section added at the same time.

In 1938 the vault-roofed barn was built on site by Monarch Lumber Co. with Mr. Derksen from Roland as carpenter. 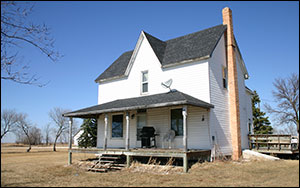 This small rural cemetery and stone monument, sometimes called Little Moscow, was erected to remember the people who settled in the area, the first families who came from the USSR in about 1926–27. 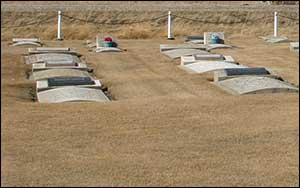 Drains were constructed in the municipality as a means to reclaiming areas of swampland into productive farmland.

This drainage ditch in the western locale of the RM drains into the Little Morris River. 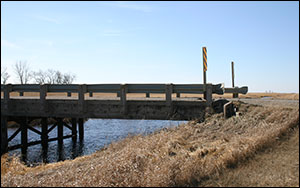 This tree-protected and cared-for, two-acre cemetery located 1½ miles northwest of Sperling, was organized by local residents in 1905, with the first burials in 1906. 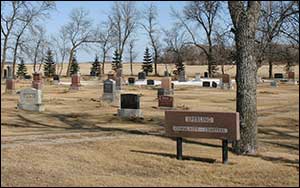 Replacing a 1903 Methodist Church, the 1943 Sperling United Church was built after Protestant church union in the 1920s. Erected with volunteer labor and lumber from the former church, the church served outlying pastoral charges until it closed in 1993.

Sold as a private residence with art studio, it remains a major presence on Main St. 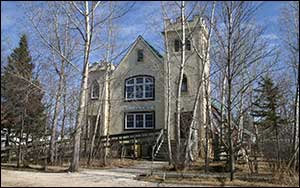 Tremont School, a rural school district south of Sperling, was formed in 1902 with the first wooden school built in 1901. 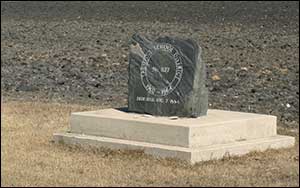