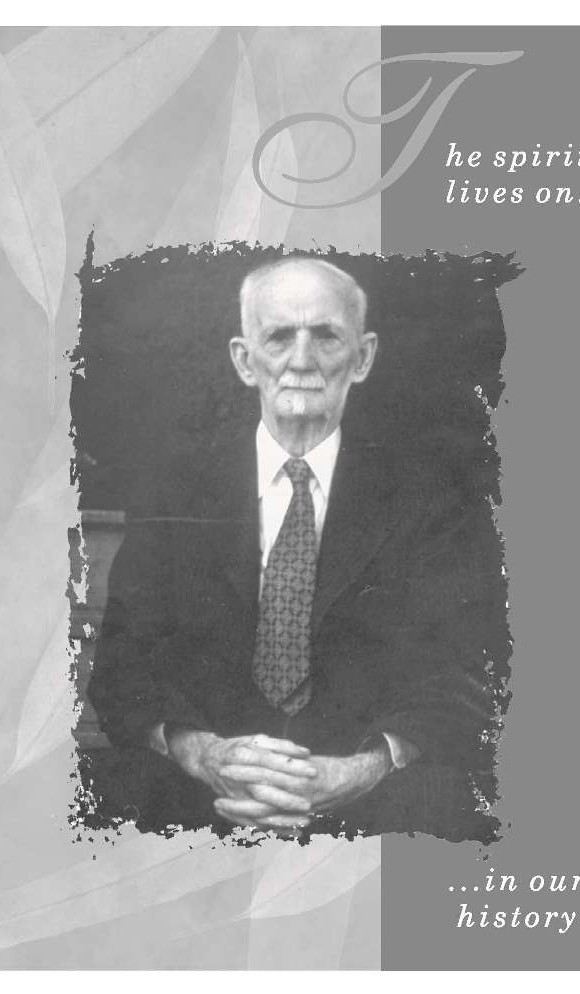 JOHN H. KANE Founder of Kane John Henry Kane, an American business man and land broker from Odell, Illinois, began to purchase newly drained land in the Kane area in 1906. The first grain storage facilities were built at the railroad siding by Kane in order to transfer local production to market. Kane anticipated a business opportunity due to the increased demand for high quality Manitoba wheat at the conclusion of World War I. John Kane’s long term goal was to promote the sale of his farmland to American immigrant farmers. He built a model farm one mile north of St. Jean, Manitoba in 1918 to provide these novice farmers with the opportunity to practise the skills to farm heavy clay soils in southern Manitoba. John Henry Kane was born in Braidwood, Illinois on March 25, 1861. He was a grain buyer in Illinois before moving to Manitoba, Canada, with his wife, Elizabeth Ann (McGreevy) Kane. John Kane died on December 26, 1951 at the age of 90